ZKE Zonke Enterprises was founded in 2004.

The ZKE team continue to promote and build on:

At ZKE, we aim to continually build on our history of service excellence and reliability to our growing client base.

To provide a tailor-made and cost-effective solution for each client.

The directors: Mike Freer and Holger Wörm have collectively over 50 years’ experience in the hydraulic engineering industry.
MIKE FREER

Mike is ZKE’s commercial director and brings 40 years experience in leading organisations in the mining, medical and entertainment industries.

Briefly, he toured the American and European tennis circuits as a professional player in the early 1980’s. Then, settling down, he joined American Cyanimid in Johannesburg, completed his B. Comm. degree and left the company during the global sale of divisions as director of the Medical Device division in 1995.

Mike developed the concept of bringing the Blues genre of music to the northern suburbs of Joburg and opened 2 live music venues called ‘The Blues Room’.

He returned to the corporate world in 1998 as director of the Vision Care division of Johnson & Johnson Medical. Then in 2001 he joined Fegen Engineering as general manager, focusing on the sale of hydraulic hammers and general engineering services into the mining sector.

In 2008, he joined Holger Wörms in a partnership at Zonke Enterprises. 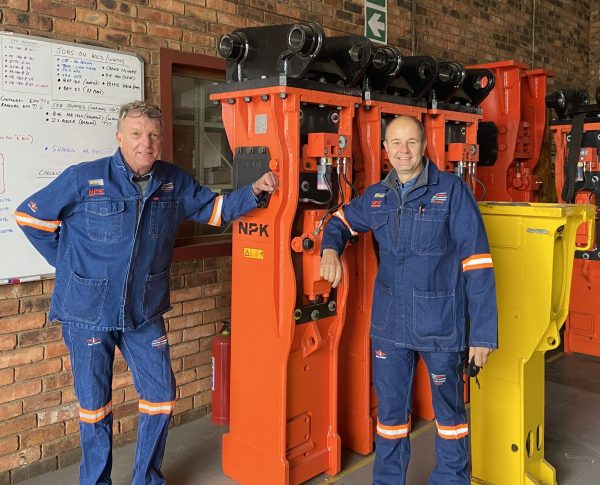 Holger is the production director and has been involved in the mining industry for over 35 years, specialising in all aspects of hydraulic equipment. His reputation as a technical expect is widely known and sought.

He apprenticed at Liebherr / Dirchdorf in Germany and on his return to South Africa in the early 1980s, joined Gute Hoffnungs Hutte in their underground operations, working on loading hauler dumpers and trackless mining. 1988 to 1992, Holger worked at Krupp and Broyt on hydraulic engineering systems.

As with all technical operators, Holger continuously updates his skills by attending workshops at both NPK and Atlas Copco. 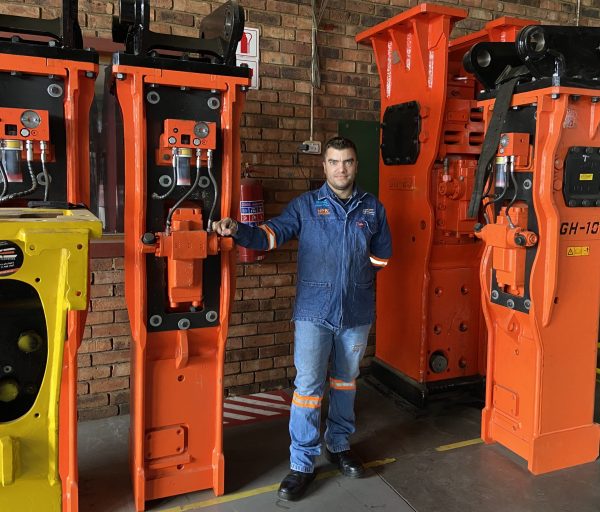 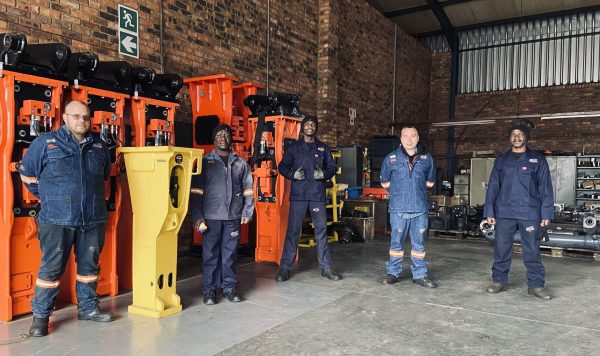 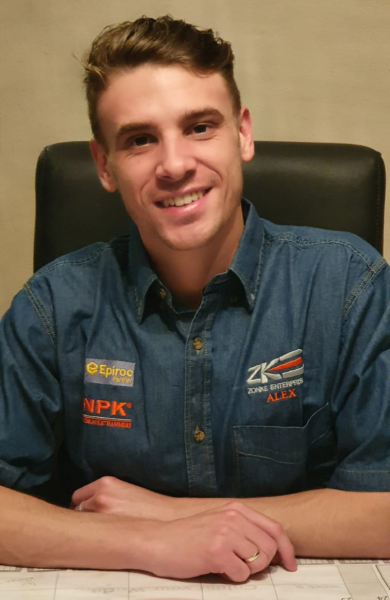 Alex Leventis is the financial manager.